German gas problems could hit another country in Europe 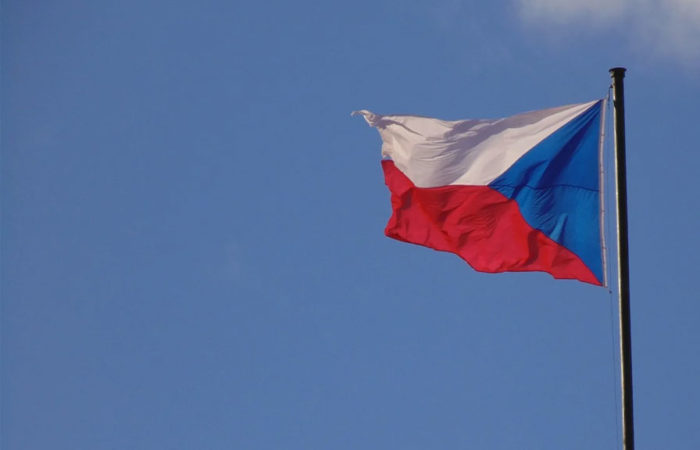 German buyers import little natural gas, which could lead to problems in the neighboring Czech Republic.

The situation with natural gas reserves in Germany is quite alarming. But problems with energy supplies because of this may arise not only in Berlin. Reduced exports from Russia via the Nord Stream pipeline could hit consumers in the Czech Republic.

⠀
Gas storages may not be filled in time in preparation for the heating season, since the flow along the main “gas route” from Russia to European countries has become significantly less, by hundreds of millions of cubic meters per day, than buyers are used to receiving.