15 : 43
Netanyahu said he did not want a military confrontation with Russia.
15 : 40
The FBI conducts a search of Biden’s house in the case of classified documents.
05 : 39
Lukashenko spoke about the significance of the Russian Orthodox Church.
05 : 38
The US may announce expanded access to bases in the Philippines.
05 : 37
The Iranian parliament promised to respond to the drone attack on a facility in Isfahan.
05 : 35
“Uzbek Railways” suspended transportation to Afghanistan.
More news 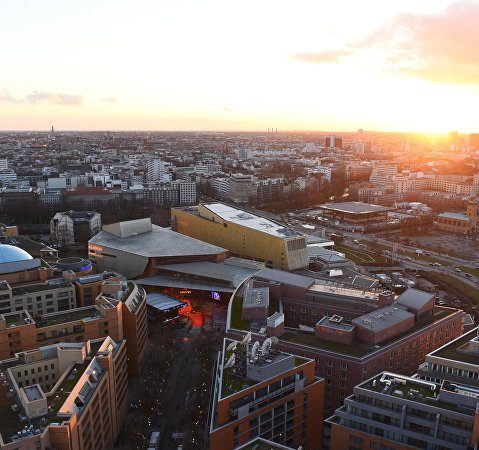 Inflation in Germany in August, according to the final estimate, accelerated to 7.9% in annual terms from 7.5% a month earlier, returning to the historical maximum recorded in May, follows from a press release from the country’s Federal Statistical Office (Destatis).

The indicator coincided with a preliminary estimate.

In August, consumer prices in Germany, according to the final estimate, rose by 0.3%, which coincided with analysts’ forecasts and preliminary estimates. In July, the growth was 0.9%.

At the same time, consumer prices in the country according to EU standards (harmonized consumer price index), according to the final assessment, accelerated growth to 8.8% in annual terms from 8.5% a month earlier. And in August, prices rose by 0.4% after rising by 0.8% a month earlier. The indicators fully coincided with the forecast of analysts and preliminary data.