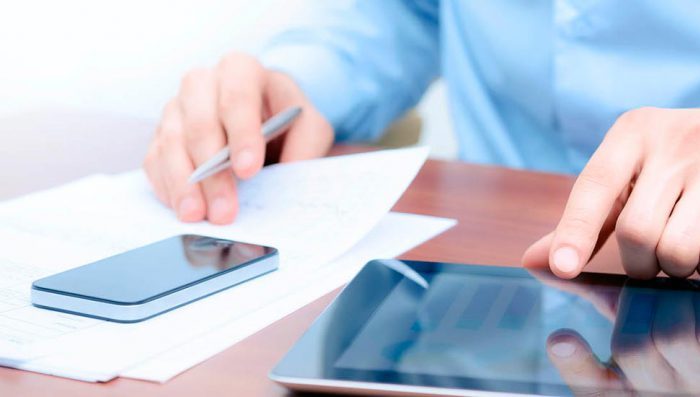 The pandemic’s lesson was learned by many countries, including Germany, where employers allowed more flexibility to their staff. As  the incumbent Labour Minister said, he saw an opportunity to create “modern rules for mobile working in Germany” and enshrine the right to work from home.

Moreover, even after the pandemic has ended, employees in Germany should be able to choose to work from home if possible. “I am in favour of learning fundamental lessons for the world of work from the Covid-induced large-scale experiment on working from home,” Heil said.

“A modern regulatory framework for mobile working is coming,” he promised.

The new proposals stipulate that employers must allow their employees to work from home in future – unless remote working is impossible for logistical reasons.

However, if the employer can’t give any operational reasons, then the legal right to be able to use home office applies. Such approach gives many people the opportunity to work from home even after the pandemic and make family and work more compatible.

For many people, remote working is a “new freedom”, Heil said. In a reality, it’s just a new– harder– discipline. Over two years of pandemic, the culture around remote working Germany has undergone major changes, and not all of them are good, in fact.

Many employers who were previously unwilling to allow flexible working have been obliged since November to offer their employees the opportunity to work from home if there are no compelling reasons not to.

While the shift has been a welcome one for many former commuters, the Labour Minister also pointed out what he described as “the downsides of home office”, which he said he would attempt to limit at all costs.