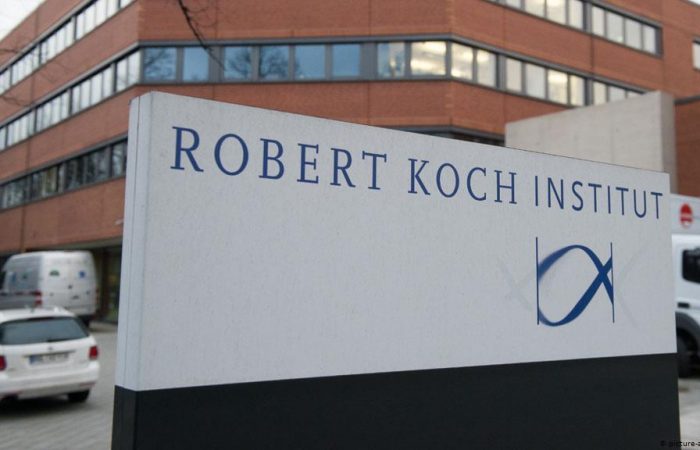 Germany has classified the UK as an area of a variant of concern due to the new – Indian – COVID-19 strain. The ban on travel from the UK took effect on 23 May.

Germany is putting in place a temporary ban on all travellers arriving from the UK, the only exception is its own residents. On Friday the Robert Koch Institute (RKI) classified the UK as a ‘virus variant area of concern‘ – Germany’s highest risk category. The Indian variant B.1.617.2 is regarded as especially contagious and has been one factor driving the explosion in coronavirus infections in India in recent months.

To avoid the spread of the novel strain, arrivals who are allowed to enter Germany will have to self-isolate for two weeks even if they test negative for Covid-19.

The RKI announced on Friday that Britain’s risk status was to increase. From 23 May the UK is now classed as a “virus variant zone”, travellers entering Germany will have to be tested before departure for Germany and immediately enter a 14-day quarantine on arrival – even if they are fully vaccinated.

Only 11 other countries, in Asia, Africa and Latin America – including India and Brazil – are currently listed by Germany in the high-risk category of zones where virus variants are circulating.

The RKI’s report published on Wednesday showed that the B.1.617 strain from India is being “increasingly detected” in Germany, but the share of it among samples of new cases tested remains relatively low.