Germany: Bavaria opens up covid vaccines to all adults 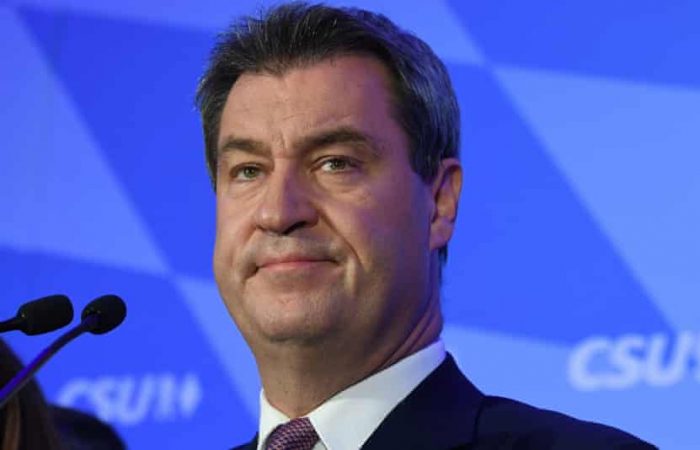 Bavaria becomes the first German state that is still sticking to the priority list in coronavirus vaccination centres. This week, prime minister Markus Soder announced that only around 50.9 percent of the state’s residents had received their first dose of anti-covid jab.

Bavarian state PM continues its struggle against the slow speed of the state’s covid inoculation drive, where the number of first doses administered lags behind the rest of the country.

Now, any Bavarian resident 18+ could book a vaccine over the coming months, regardless of health condition, profession or age. However, the south state remains one of the last states to hold onto its priority lists.

Germany’s Health Secretary Jens Spahn said he is to drop prioritisation for vaccine appointments from June 7th on a national level but the delta variant has shifted the priorities.

The new strain could become the dominant variant of Covid in Germany by July, according to the updated WHO’s report. That is why PM Söder and other state leaders are under pressure to get shots into arms as soon as possible.

On June 28th, Hamburg also dropped its priority system to allow all adults to book a Covid vaccine in vaccination centres, following on from its neighbouring state of Schleswig-Holstein, which was the third-last state to scrap prioritisation on June 16th.

Private firms would make a greater effort to inoculate their employees

In his efforts to make Bavaria as safe as possible for everyone, PM Söder hopes that private companies will make a greater effort to inoculate their employees. A move that could help take the pressure off family doctors and state immunization centres will be highly appreciated, taking into account the current situation.

“We believe that it would be a mistake now to end an essential part of the vaccination strategy,” Soder said, according to Spiegel.

While Söder is not opting to open up the vaccine offer to under-18s for the next few months, he did voice concern at the rapid spread of the Delta variant among school children and young people. “Ignoring the Delta variant would be a huge mistake,” the Bavarian PM added.