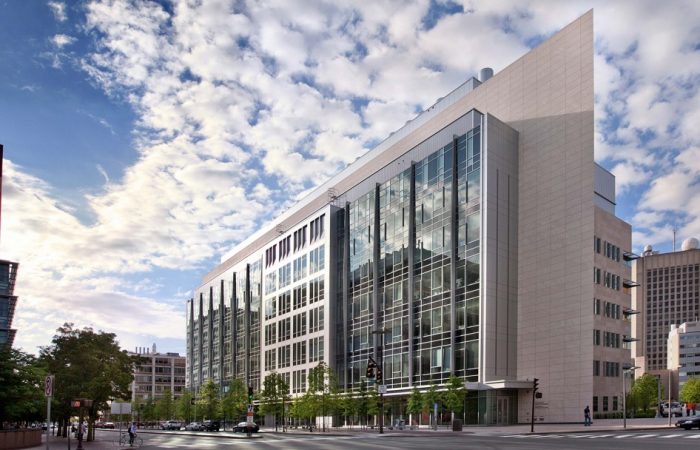 Germany’s Robert Koch Institute has warned that Delta COVID-19 strain will soon prevail in Europet’s. Only a matter of time until Europe is facing the next wave of the pathogen.

In Germany, the health authorities report on coronavirus infections linked to the Delta strain. Infection’s number rising across the United Kingdom, Italy and other European countries.

The variant was discovered in India in April, said Lothar Wieler, President of the Robert Koch Institute for Disease Control. According to the experts, the strain is to be more contagious compared to other strains of the COVID-19.

As an illustration, 96 percent of UK cases have the genetic makeup of the Delta variant, compared to less than 8 percent in Germany in France. On Monday, the German health authorities warned it is not a question of if Delta will become dominant but a question of when.

“We must closely watch this development because it depends on our behavior and how we implement the coronavirus prevention measures,” Wieler explained.

The EU nations, including Germany, have imposed travel restrictions on countries where “emerging variants pose a threat.” On that blacklist are Brazil, India, and the United Kingdom.

Meantime, genetics and microbiologists are looking for a vaccine against the new variants. The original strain of the virus from March 2020 was quickly overtaken by the Alpha variant in March, despite a nationwide lockdown.

“It was very obvious that the amount of Delta variant has risen. We are now at about 6 percent, maybe even more,” said Dr Bjorn Rotter, Chief Scientific Officer at GenXPro. “Of course, but we are expecting it to grow further because it has grown already from 3 to 6 percent in a very short time.”