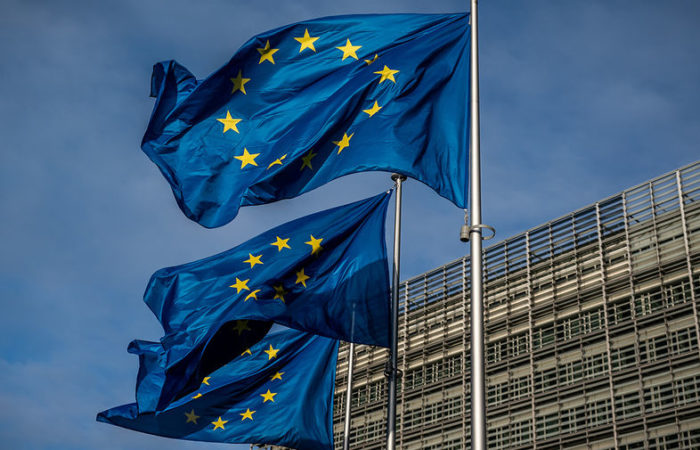 “Because of this decision, there will be another rise in prices for fuel oil and fuel, and oil from Norway or the United States is more expensive than Russian, and the infrastructure will have to be radically changed,” local media report.

Media representatives are increasingly coming to the conclusion that Germany should not give up Russian oil. Firstly, the military conflict will end sooner or later, and secondly, this, first of all, harms the EU countries themselves.

Not so long ago, the sixth package of anti-Russian sanctions was introduced, which provides for a phased introduction of a complete oil embargo. It was presented by the head of the European Commission, Ursula von der Leyen. Despite this, no agreement was reached: Greece, Malta and Cyprus opposed the ban on the transportation of Russian oil. Deputy Prime Minister of Russia Alexander Novak believes that in the coming years, the EU will not be able to completely replace Russian energy resources.