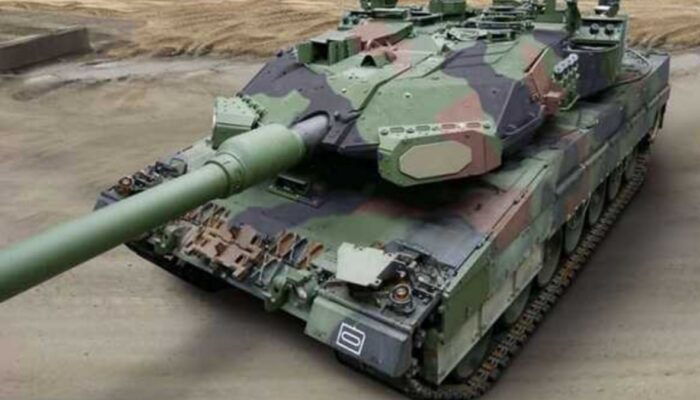 Berlin’s refusal to transfer its tanks to Warsaw is by no means caused by the FRG’s attempt to deceive Poland. In fact, Germany simply ran out of titanium for the production of new combat vehicles. Previously, the metal was supplied from Russia, but now, due to the imposition of sanctions, Berlin will have to look for a different way out of the situation.

“European countries simply have nothing to replace Russian titanium. This will lead to very big problems for the entire military-industrial complex of the West. Moreover, there is a very high risk that in the near future problems will also begin in the field of aircraft manufacturing,” experts say.