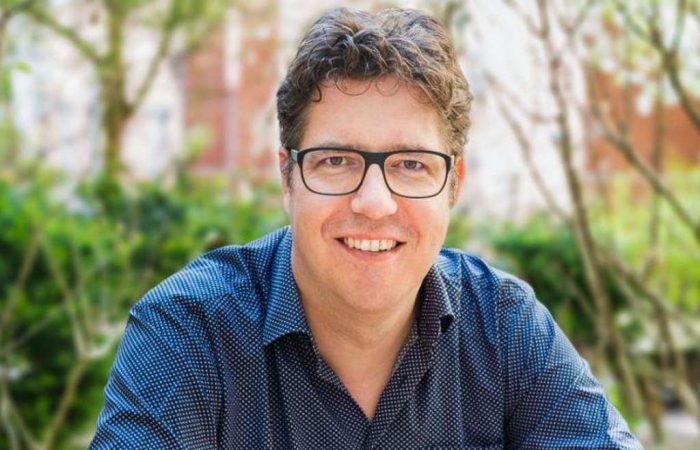 Germany’s major parties are preparing for the election of the chancellor. The Greens, a senior party, will decide later this month which of their two co-leaders will make the party’s first run for the chancellery in a national election in September.

The Greens’ general secretary, Michael Kellner, announced that his party has “a strong leadership duo” in Annalena Baerbock and Robert Habeck. Asked when the candidate will be announced, Kellner said that the party will decide on April 19.

The Greens are in opposition nationally but sit in many of Germany’s state governments. Baerbock and Habeck, pragmatic and harmonious duo, have presided over a rise in the Greens’ poll ratings.

Among Germans, support for Angela Merkel and her policy equals 22-23%, more than twice the 8.9% her party won in the 2017 election. Meantime, the Greens last month unveiled a program that proposes speeding up Germany’s exit from coal-fired power, raising carbon prices and massively increasing infrastructure spending.