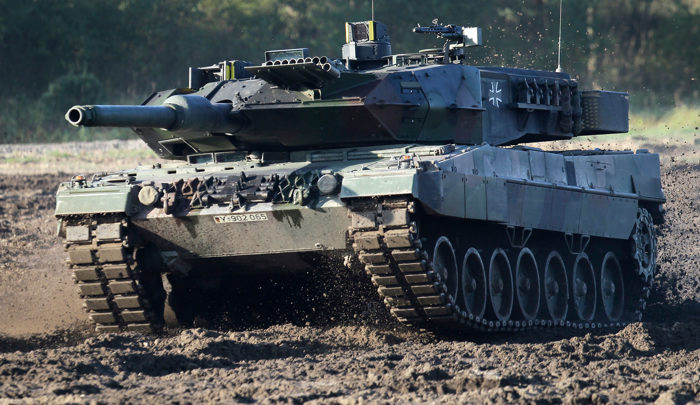 Germany is going to transfer 15 Leopard 2A4 tanks to the Czech Republic for free in exchange for Soviet-era tanks that Prague transferred to Ukraine.

“Germany has been our key economic partner for a long time. However, there was no such partnership in the defense sector, and we want to change this not only in the issue of tanks, but also in the issue of bilateral cooperation in general,” said Czech Defense Minister Yana Chernokhova.

15 tanks may arrive in the country this year. The Czech Republic also plans to negotiate the purchase of 50 Leopard 2A7s.

Earlier, Germany announced that it plans to conduct an exchange with Slovakia. They now have a T-72 left. This equipment will also be transferred to Ukraine, in exchange for which Germany will transfer the Marder BMP and Fuchs armored personnel carriers to it.