Germany has announced the delivery of Leopard 2 tanks to Ukraine. 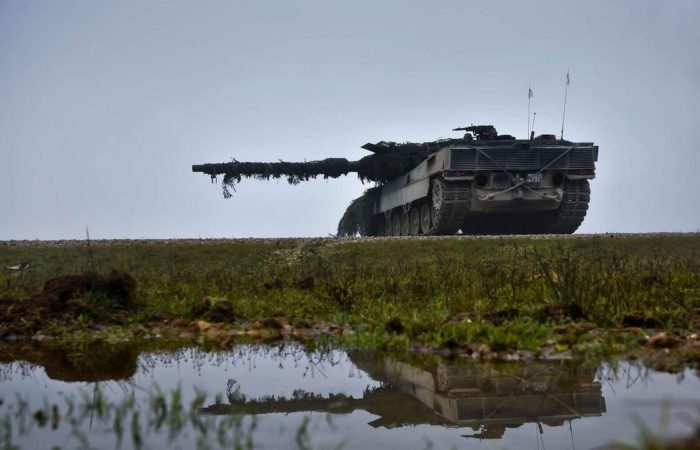 On Wednesday, the German government announced that it had decided to transfer German Leopard 2 tanks to Ukraine. Germany intends to form two tank battalions, at the first stage a company of 14 A6 Leopard 2 tanks from the Bundeswehr stocks will be provided. In addition, training of the Ukrainian military in Germany will soon be organized. In addition to 14 tanks and training, the new German aid package for Ukraine will include logistics, ammunition and systems maintenance.

“Earlier than in 3-4 months this will not happen,” Pistorius said, commenting on the FRG’s plans for supplies. His communication with the media was broadcast live by the German TV channel Welt.

The minister added that Germany is taking all measures related to supporting Ukraine in coordination with its allies, focusing on not becoming a party to the conflict itself.