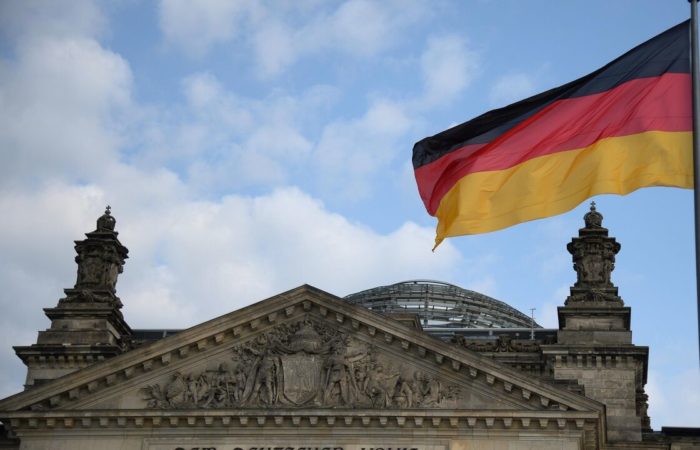 “Germany is very, very seriously thinking about how to increase its obligations,” he said, commenting on Berlin’s help to Kievuso.

Cleverly noted that this refers, in particular, to “assault vehicles.”

⠀
On Monday, former German Defense Minister Christina Lambrecht announced that she had filed a petition for removal from office, she explained her decision by the attention of the German media to her own person. Her departure comes against the background of preparations for a meeting of NATO countries at the American Ramstein airbase in Germany, scheduled for January 20, and against the background of active discussions around the possible supply of German Leopard 2 tanks to Ukraine, from which the German side has so far refrained. Boris Pistorius will become the new head of the German Defense Ministry.