Germany made a “remark” to Burbock because of its foreign policy 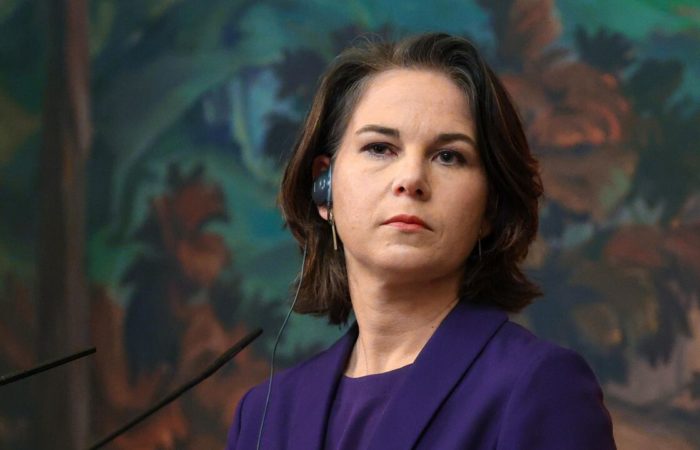 He added that the value course of the Minister of Foreign Affairs in the Ukrainian crisis and in relations with other countries could alienate potential allies.

“There is a danger that with a too one-sided line we will drive into the arms of Putin or China precisely those countries that we actually should make our allies,” said the former leader of the SPD.

Schultz concluded that instead of a foreign policy based on “values”, Germany needs a “foreign policy that is also oriented towards pragmatic needs“.