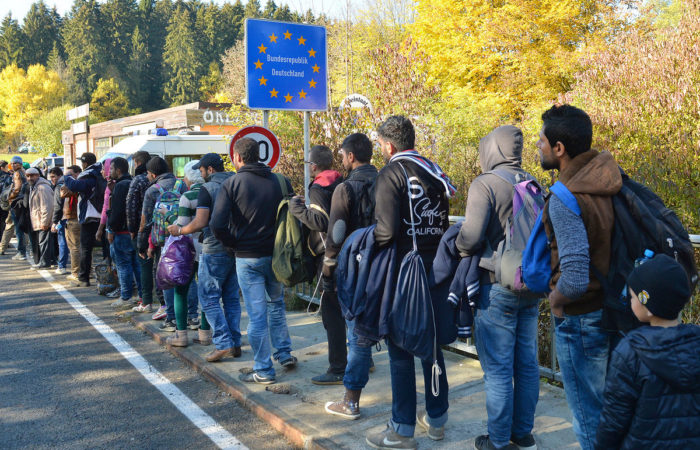 Germany’s popularity among migrants is rapidly declining, which could lead to problems in the economy.

Germany has always been considered a “migratory paradise“. According to statistics, in 2015, 1.1 million migrants arrived in the country, then this figure began to fall. So, in 2016, the migration growth rate was 640 thousand people, and in 2020 – 200 thousand people.

“Just a couple of years ago, most thought that Germany was the best place to live in the world, but the trend is gradually fading,” experts say.

⠀
Reducing the influx of migrants could be a problem for Germany. In particular, the country may face a labor shortage.