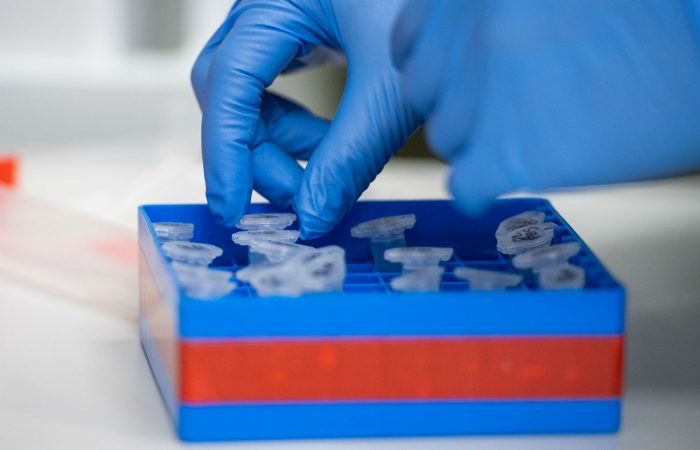 Germany’s health ministry of the Bavaria region has reported that a number of coronavirus patients jumped to four, The Local Germany reported on Tuesday night.

In addition to one patient, three more were detected on Tuesday, the Bavarian health ministry said in the statement. As od Wednesday, Germany now has four confirmed cases of the coronavirus originated in China.

In particular, all four patients are employees at a Bavarian firm recently visited by a Chinese colleague. All of them are staying in an isolation ward at a Munich hospital.

«These patients are all employees of the company in the Starnberg district where the first person affected worked,» the health ministry said.

The official added that 40 other employees at car parts supplier Webasto had been identified as having been in «close contact» with the first patient, and they will be screened on Wednesday.

Germany’s first confirmed patient, the 33-year-old man, fell ill after attending a training session hosted by a visiting Chinese colleague on January 21st. In fact, the man contracted the disease without having been to China himself, so the case appeared to be the first instance of «human-to-human transmission» outside Asia.

Coronavirus cases have also been reported in a string of other countries, including the United States, France, Australia and Japan.