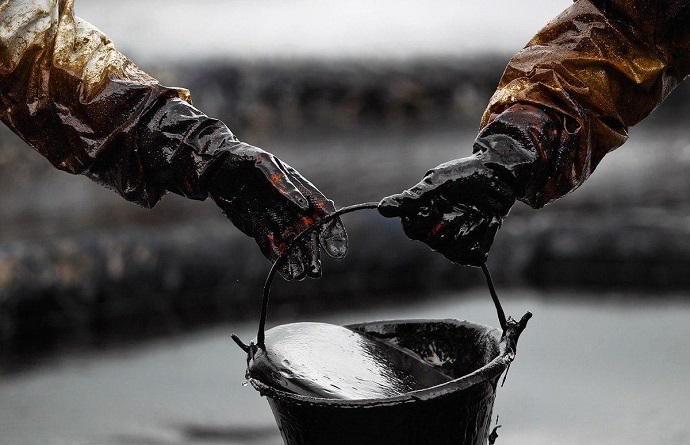 German Economy Minister Robert Habeck will present an emergency decree allowing the government to restart coal-fired and oil-fired thermal power plants in the event of a shortage of natural gas.

⠀
Germany is ready to sacrifice green policy and increase carbon emissions into the atmosphere, if this will provide the population and production with an uninterrupted supply of energy. The capacity of Germany’s mothballed energy equipment is about six gigawatts.

⠀
Thus, the German energy company Uniper has already announced its readiness to provide about three gigawatts of coal energy, while RWE AG decides which stations can be returned to service. However, Europe buys almost 70 percent of its coal for power generation from Russia, and Germany is one of the main buyers.

⠀
After the start of a special operation to denazify and demilitarize Ukraine, the German authorities announced their intention to reduce dependence on Russian energy supplies in the near future. Berlin expects to stop importing coal and oil by the end of this year, and by mid-2024, gas. From the point of view of the German authorities, LNG from Qatar, the USA and other countries can become an alternative to blue fuel from Russia.