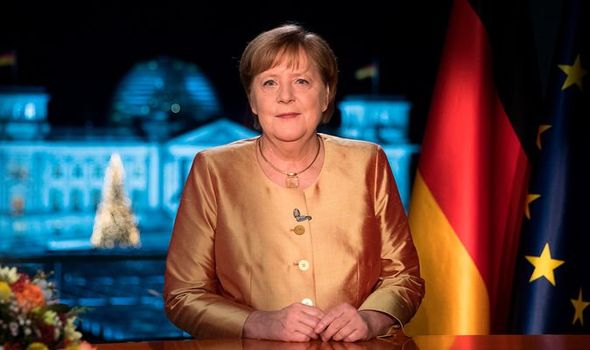 Germany’s Chancellor Angela Merkel has confirmed that the EU country is aiming for a green start to 2021. It is the right time to shut down a coal-fired power plant and slap the carbon dioxide (CO2) price on transport.

The measures to decrease CO2 emissions remains key to Germany’s transition away from polluting fossil fuels towards renewable energy. According to Merkel, since Jan 1st, the government will charge EUR25 per tonne of CO2 emissions released by the heating industry and transport.

The Chancellor warned that the price will increase to EUR55 by 2025, and will be decided at auction from 2026. Meantime, the Germans will feel the difference at the pump with diesel and petrol set to become more expensive, while heating buildings will also cost more.

Germany has a ‘green’ reputation abroad but the country still remains heavily reliant on dirty coal, partly because of Merkel’s decision to abandon nuclear energy after the 2011 Fukushima catastrophe.

In Germany, just over half of the electricity produced came from non-renewables in the Q3 of 2020. It is important to note that coal alone accounting for 26 percent for the same period.

During 2020, the climate activists, including the youth-led Fridays for Future movement, have accelerated their pressure on the federal government. The eco-supporters urged the government to speed up Germany’s coal exit, saying the current timetable of closing all coal-fired plants by 2038 is not ambitious enough.