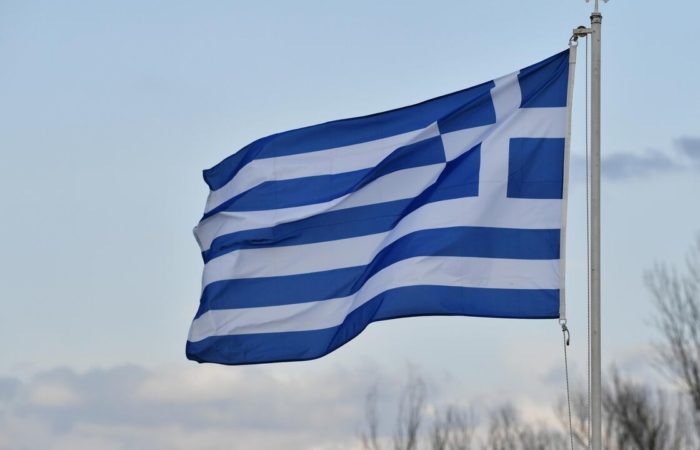 The first German armored vehicles Marder 1 arrived in Greece, which will replace the BMP-1 sent to Ukraine.

Earlier, Greece and Germany agreed that instead of the East German-made BMP-1 armored infantry vehicles sent to Ukraine, received by the Greeks in 1994, the country will receive an equal number of German-made Marder armored fighting vehicles. Initially, it was reported that about 120 vehicles would be sent, but then Greek Prime Minister Kyriakos Mitsotakis announced that Greece would send a “very small” number of armored vehicles, 20-30 units, to Ukraine, provided that they are replaced in the Greek Armed Forces with modern equipment from Germany.

The Greek Ministry of National Defense announced on September 16 that Greece would send 40 BMP-1 armored infantry vehicles to Ukraine and receive the same number of German armored vehicles in return.

“The first Greek Marder 1s crossed the border at customs in Exohi and are now on Greek soil. The plan is proceeding normally, and the first 40 Marder 1s will be delivered to Greece as soon as possible,” experts say.

Immediately after the necessary checks, the vehicles will be sent to the advanced units, in particular, to the Evros region on the border with Turkey.