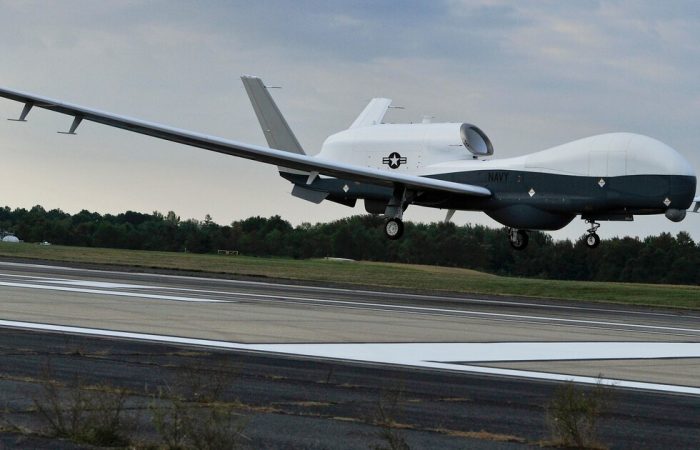 The German government has found another way to supply its armed forces with advanced aircraft. Three Bombardier Global 6000 aircraft will be used for Intelligence, Surveillance and Reconnaissance (ISR) will cost to treasury $847 million, Scramble Magazine said.

The German Ministry of Defense to conclude that Triton UAS was unlikely to be able to meet the safety standards required for flying in European airspace by 2025, and would be subject to onerous restrictions that required it to fly only in segregated airspace and dedicated corridors.

Under new circumstances, the procurement of three Global 6000s with ISR capability will be a replacement for the cancelled Triton project of the Luftwaffe. The contractor for the Intelligence, Surveillance and Reconnaissance system will be Hensoldt Sensor Solutions. Although there were no details on ISR modifications, the headquarters is in Taufkirchen, near Munich (Germany).

The experts hail the new deal because the Bombardier Global 6000 was the Luftwaffe’s preferred choice. In fact, they have already three Global 6000s VIP variants in their inventory (serials 14+05, 14+06, 14+07). These have been purchased to complement and replace one Global 5000. For Germany, the procurement of additional aircraft will save maintenance and personnel costs.