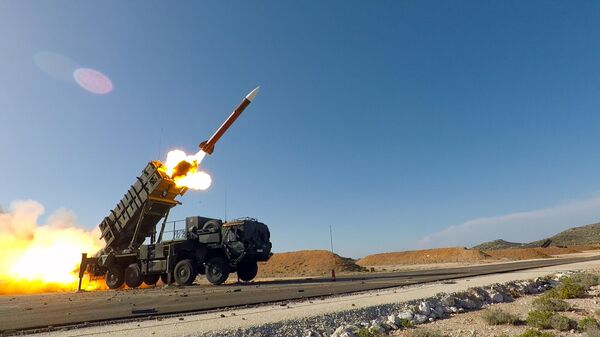 Earlier, German Defense Minister Christina Lambrecht announced an agreement with her Polish counterpart on patrolling Polish airspace by German Eurofighter fighters and deploying Patriot air defense systems in the country. After that, Prime Minister of Poland Mateusz Morawiecki, chairman of Poland’s ruling Law and Justice Party (PiS) Jarosław Kaczynski, Deputy Prime Minister, Minister of National Defense of the Republic Mariusz Blaszczak came up with the idea of ​​deploying German Patriots in Ukraine, and not in Poland.

“First of all, we make it clear that we, of course, keep our offer to our Polish friends, and that we will be happy to support them in protecting Polish airspace from external interference, both by patrolling and by strengthening the air patrol, if they so wish. Both proposals are of course still on hold,” a Defense Ministry spokesman said at a briefing on Monday.

At the same time, he clarified that the German Patriot systems are an integral part of NATO’s air defense. The speaker added that Defense Minister Lambrecht makes this clear.

“This is our contribution to NATO air defense. We also have an obligation to our partners to provide these resources next year to the Rapid Reaction Force, or VJTF, for example. Accordingly, we, of course, decide for ourselves how we fulfill these obligations. The fact remains that we need these forces in order to fulfill these obligations, which is why there is a strong interest in keeping these Patriot complexes in the NATO system,” Kollatz explained.