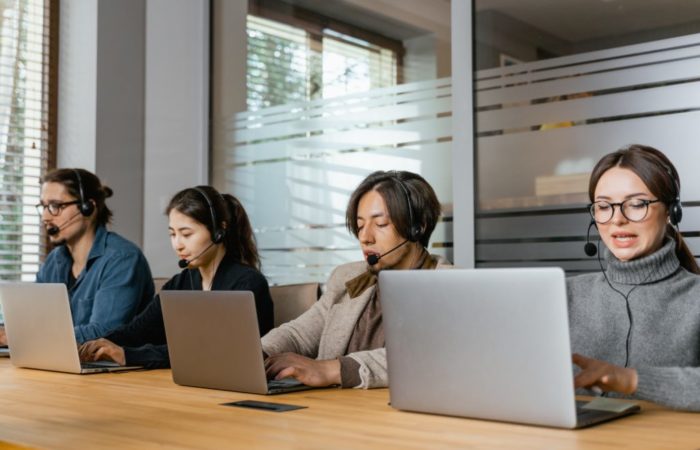 The German authorities intend to introduce a hotline to collect anonymous information about assets in the country that may be subject to European sanctions against the Russian Federation, said Chancellor Olaf Scholz.

Earlier, the Bundestag passed a law that tightens control over compliance with EU sanctions. According to Scholz, additional measures are being prepared.

“Russia’s aggression against Ukraine has shown that sanctions urgently need to become more effective, especially against oligarchs and hidden assets … In addition, we will create a special hotline for anonymous whistleblowers,” Scholz said during a speech at an event of the international organization Financial Action Task Force (“Money Laundering Action Task Force”, FATF).

In addition, it is planned to introduce a national registry, which, among other things, will include data on assets that are subject to the sanctions regime or whose origin is not precisely established.