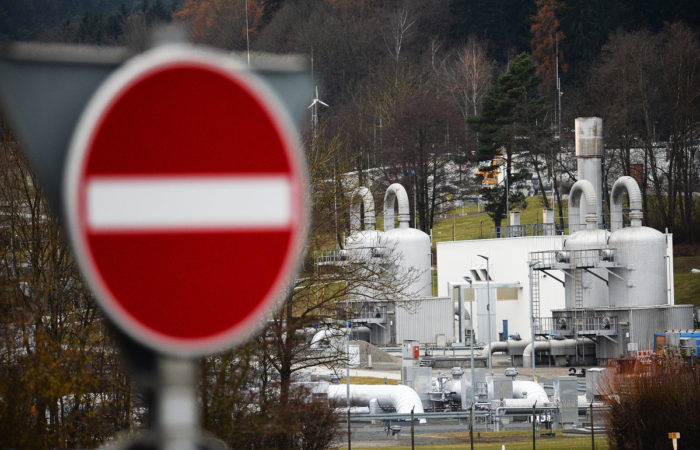 The level of economic activity in Germany may noticeably decrease in the winter months due to the reduction in Russian gas supplies.

“Economic activity may slightly decrease this quarter and decrease markedly in the autumn and winter months,” the German Central Bank said.

At the same time, the Bundesbank suggested that the economy is likely to shrink even if direct gas rationing can be avoided. This will be due to the fact that German companies are already reducing or even stopping production.

At the same time, the regulator still sees no reason to revise the previously published “negative” scenario for the development of the energy crisis in Germany. The EU’s leading economy was initially expected to contract by 3.2% in 2023.

Before international sanctions, Russia accounted for about 40% of natural gas supplies to Europe. However, after the introduction of Western restrictions and the decision of Gazprom to completely stop supplies via the Nord Stream 1 pipeline, through which raw materials were sent to Germany, the volume of Russian gas exports to the EU dropped sharply.

As a result, Berlin is currently forced to look for alternative importers of liquefied natural gas (LNG). Possible options include the UAE and Qatar. However, it is not yet possible to talk about any final agreements on increasing the export of raw materials from these Middle Eastern countries.

On September 19, German Economy Minister Robert Habeck said that the possible opening of the Nord Stream 2 pipeline would not increase the country’s energy security level in the near future.