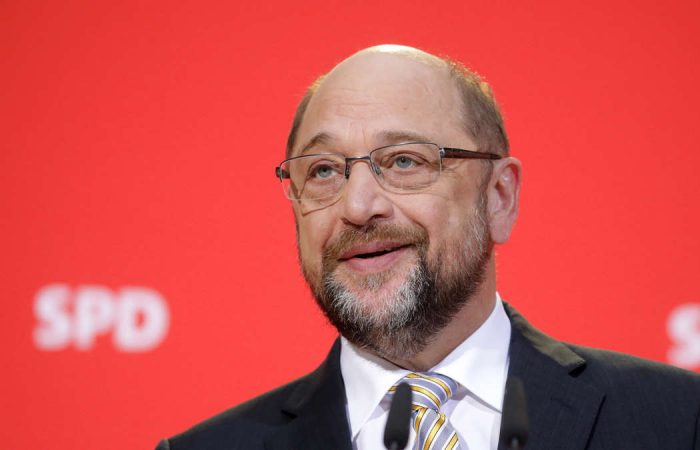 Germany enters a new phase of its political life. The Social Democrats who won Sunday’s national election ahead of Chancellor Angela Merkel’s Conservatives, are ready to make the next move. The talks to the Greens and Free Democrats set later this week about forming a three-way government, Reuters said.

On Tuesday, 600 members of the centre-left party gathered for several hours meeting that was resulted in voting with a large majority to enter exploratory talks. Germany’s government stalemate should be ended soon, SPD parliamentary group leader Andrea Nahles said.

According to SPD leader Martin Schulz, the “open-ended” talks would start next Wednesday and would lead to three options:

Taking into account the end of ‘Merkel’s era’, the SPD’s want to meet with both the CDU and CSU. Despite opposition to approaching a grand coalition was loud on Thursday, the SPD’s youth wing will also take part in coalition talks.