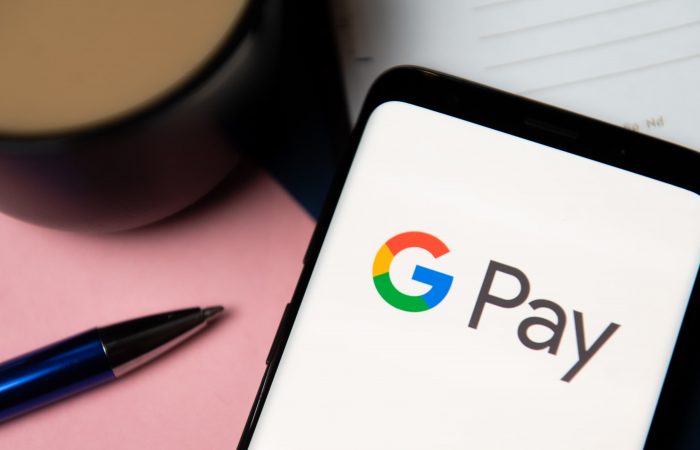 Google Pay users in the US welcomed now to transfer money to app customers in India and Singapore. In a perspective, the firms intend to expand to the 80 nations available via Wise, and 200 via Western Union by the end of the year.

Commenting on the move, experts say that Google marks a further step by the technology corp to expand its financial services offering, ramping up competition in the digital payments sector.

London-based Wise was launched in 2011 with the aim of making international money transfers cheaper and easier, while Western Union remains a market leader in remittances, with a sprawling global network of physical locations. 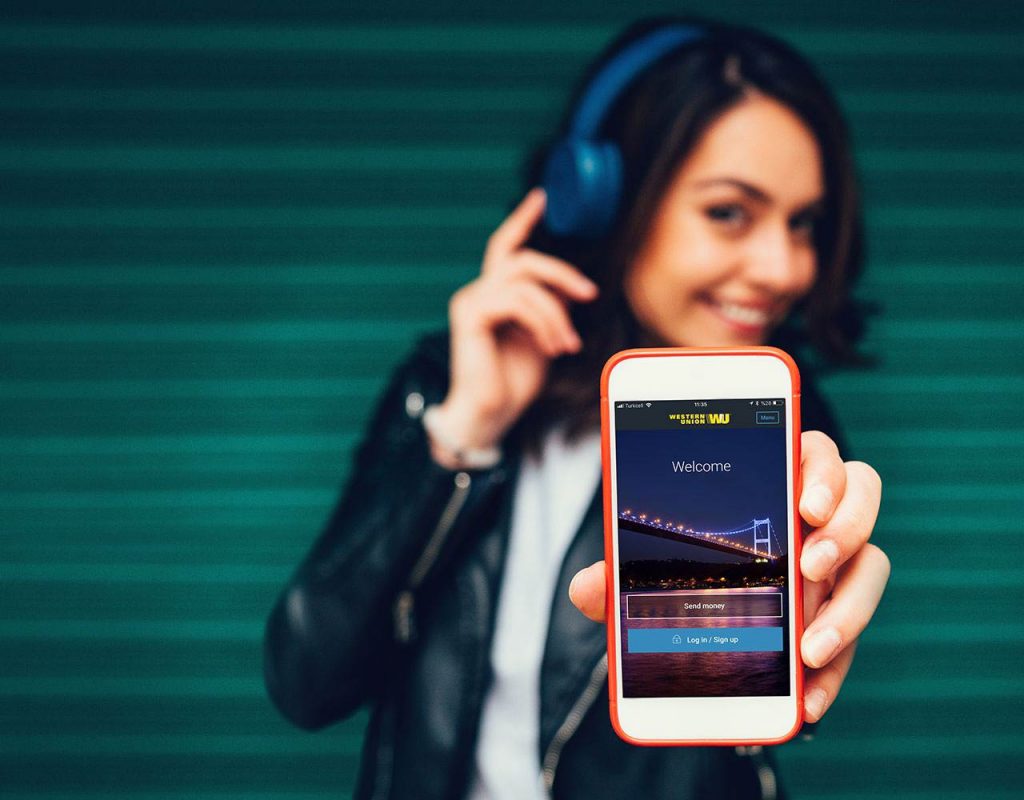 As of today, Google Pay has 150 million users in 40 countries, and the pandemic has accelerated the digitalization of the financial market. While the COVID-19 has led to a boom in online payments, an estimated drop in overall remittances flows. For example, the money migrant workers sent home is projected to have declined 14% from 2019 due to worsening economic conditions and employment levels in migrant-hosting countries, according to the latest estimates from the World Bank.

As Google said in the statement, even with COVID a lot of people have relocated around the world and we wanted to focus on how we can help facilitate these payments, The Metro has learned.

“Our goal for this year is to work with Wise and Western Union to roll this out for the countries they support,” Josh Woodward, director of product management at Google, added.