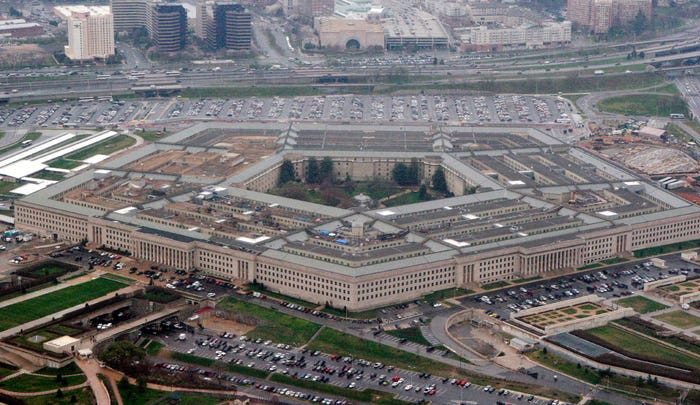 After three years of abandoning a similar deal, both the Pentagon and Google have renewed the cloud-computing contract. To discuss the details, Thomas Kurian from of the Alphabet Inc met with Pentagon officials.

As an insider said, the three-year contract will be split across multiple bidders. It replaces the 10-year, $10 billion JEDI cloud-computing contract terminated in July. In fact, JEDI was planned to consolidate the Department of Defence’s patchwork of data systems to give defence personnel better access to real-time information and artificial intelligence capabilities.

The Pentagon said the contract was cancelled because of its evolving needs. The project was mired in years of squabbling between the two tech giants like Microsoft and Amazon, which contended the process was politically motivated under the Trump administration.

This week, Google spokesman said the company supports the DoD’s plan to diversify the contract by splitting it across multiple cloud providers. “We are firmly committed to serving our public sector customers…and we will evaluate any future bid opportunities accordingly,” he added.

A Department of Defense spokesman declined to comment on specific bid interest. The department aims to award the contracts by April.