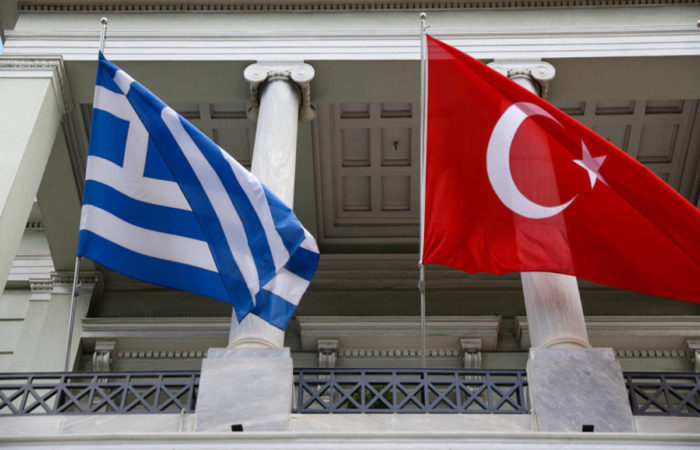 Director of the diplomatic office of the Prime Minister of Greece Anna-Maria Bura held a secret meeting in Brussels with the representative of the Turkish President Ibrahim Kalin, newsbreak.gr reports.

ㅤ
“They spoke in the presence of Jens Plötner, a diplomatic adviser to German Chancellor Olaf Scholz,” the message says.

The talks were held at the office of the German delegation to the European Union with an open agenda, without preconditions, so that each side could study the intentions of other participants to resume bilateral relations, the publication also says.