Greece announced the creation of military bases against Russia 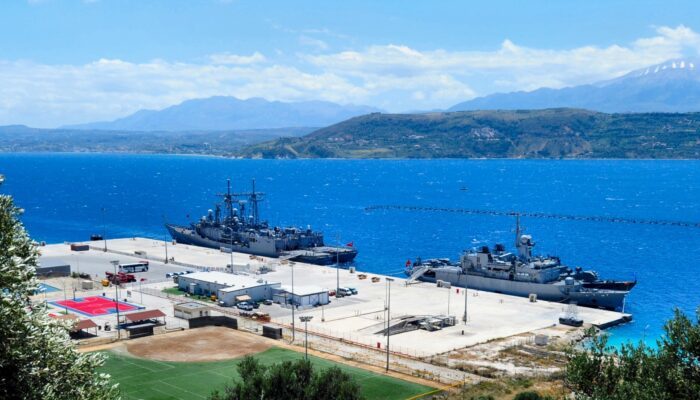 Turkish President Recep Tayyip Erdogan drew attention to the statements of the Greek authorities, which confirmed the appointment of new military bases.

“When we ask Greece why you are creating American bases, they answer: “Against Russia.” Their words are full of lies. The West cannot be trusted, especially when it comes to their politics,” the Turkish leader said.

⠀
Experts suggest that the construction of military bases in Greece and the build-up of NATO forces in the Mediterranean is part of the preparations for the confrontation with Russia.