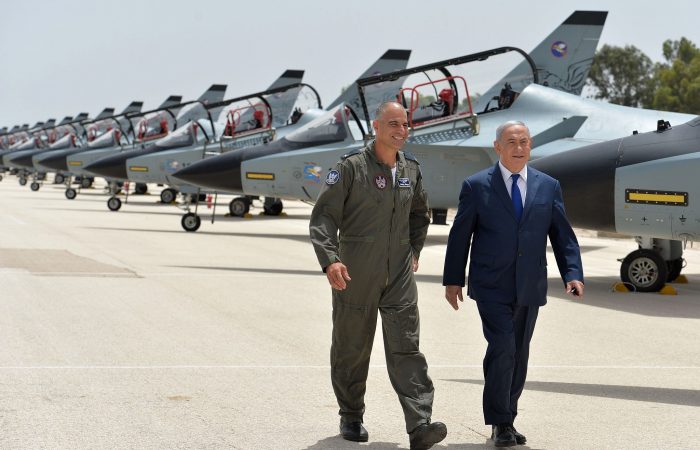 Greece and Israel have continued their strategic partnership and signed a $1.68 billion deal. The Hellenic Air Force will acquire 10 M-346 aircraft and Israel’s Elbit Systems will establish a pilot school and maintain training aircraft.

The largest-ever defence agreement between Greece and Israel reflects an increasingly close defence relationship between the two nations. Athens and Jerusalem have agreed on establishing a flight academy, for which Leonardo will provide the M-346 trainers.

The firm Leonardo has previously partnered with Elbit on simulators. The M-346 is called the “Lavi” in Israel and was selected by the country in 2012 for training pilots. T-6 trainers will also be maintained as part of the historic defence agreement.

In its effort to strengthen the military might, Israel will also provide simulators, training and logistical support as part of the 20-year deal. In fact, that is part of an increasingly close tie between Athens and Jerusalem. Following pipeline deal signed last year, the $1.7 bn deal shows the readiness of the two countries to work closely.

“It is a long-term partnership that will serve the interests of both Israel and Greece, create hundreds of jobs in both countries and promote stability in the Mediterranean,” Israeli Defense Ministry Benny Gantz said.

Israel’s Directorate for International Defense Cooperation within the Ministry of defence hails the new deal. This is not just a defence export agreement, but rather a partnership for at least 20 years, the military officials believe.