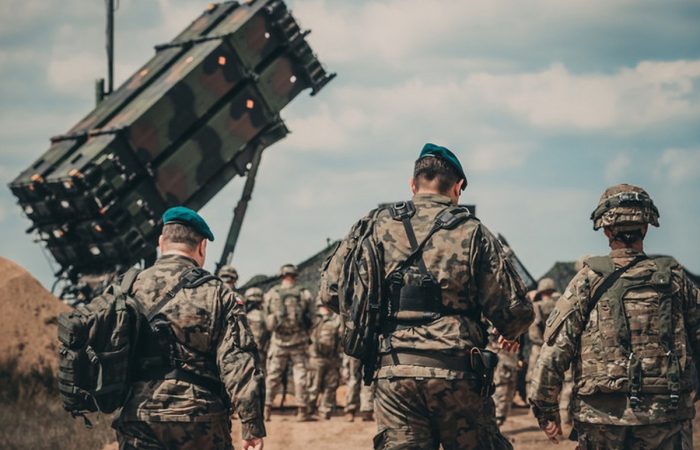 The Greek government is ready o support Saudi Arabia in its efforts on protecting the oil installations, Cabinet spokesman Stelios Petsas said on Tuesday. In a frame of such cooperation, Greece will send Patriot defence missiles to Saudi Arabia, Middle East Monitor reports.

For this purpose, 130 Greek personnel will accompany the deployment of the defence system. According to Mr Petsas, Greek military assistance for Saudis “does not constitute a threat to other countries in the region”.

“The deployment contributes to energy security, promotes our country as a factor of regional stability and strengthens our ties to Saudi Arabia,” government spokesman explained.

Generally speaking, the preliminary negotiations regarding the future deployment of the Greek Patriots have already begun in October. That military assistance for Saudi Arabia is a part of a joint initiative with the United States, France and Britain, and the move was condemned by the Greek opposition in parliament. According to the opposition bloc, sending Patriots to the Middle Eastern region is a dangerous “adventure”.

Earlier in January, European Parliament member Dimitris Papadimoulis wrote on Twitter that the decision “would be a Greek military presence outside the Mediterranean for the first time in decades.”