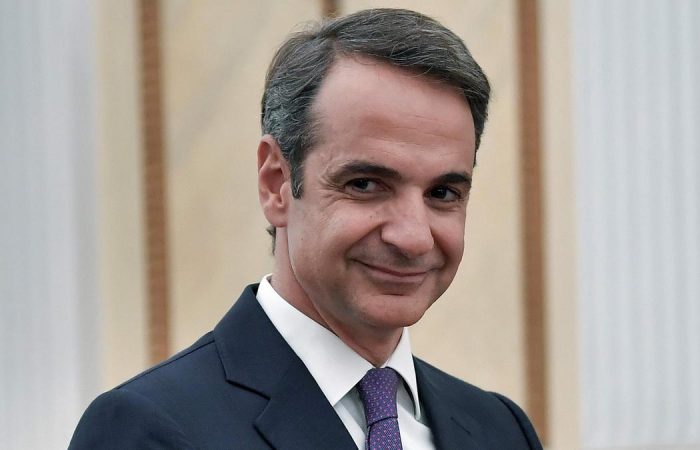 Greece and Turkey have started the first direct talks over their acute eastern Mediterranean standoff. Over almost five years, the two neighbouring countries abstained from any diplomatic contacts in this regards, AP reported.

Ankara and Athens have opened again their diplomatic talks regarding the Meditteranean dispute. In fact, their dialogue was rather vivid between 2002 and 2016 – there were 60 rounds of talks held. However, over five years, Greece and Turkey they broke off without making progress in a dispute.

The talks have started in Istanbul on Monday. The retired Greek diplomat Pavlos Apostolidis and Turkish Deputy Foreign Minister Sedat Onal are leading persons in the process.

Both diplomats confirmed that they are not expected to make substantive progress but could help ease tensions between the two NATO neighbours after their gunboats collided in August.

Despite that, the Greek-Turkish meeting adds to the positive tone President Erdogan has been setting as he tries to repair relations with Europe.

Greek PM Kyriakos Mitsotakis hailed the reopening of the talks, saying that Athens is entering the exploratory negotiations “with optimism and hope”.