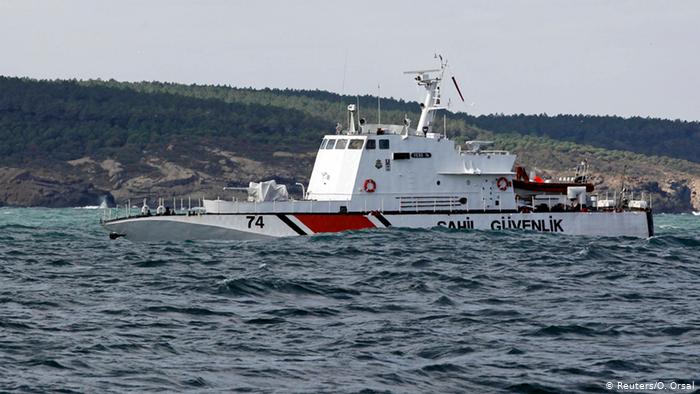 Two vessels collided in the Mediterranean, four people dead. The rescuers are searching for one remaining survivor. As Deutsche Welle reports, the cause of the marine incident with the Turkish and Greek ships is not yet known.

The accident happened early in the morning off the coast of the town of Karatas, in Turkey’s Adana province, the rescue service reported. The Greek cargo ship and the Turkish boat have collided about 15 nautical miles off the coast on Wednesday.

After the tragedy, the Adana governor’s office has confirmed that at least four people died and one person is missing. after a Greek cargo ship collided with a Turkish fishing boat in the Mediterranean on Wednesday.

The Turkish coast guard dispatched three boats and a team of divers as part of a search and rescue operation. They recovered four bodies and are still searching for a fifth person who is still missing.