Grossi is optimistic about the chances of establishing a safe zone around the ZNPP. 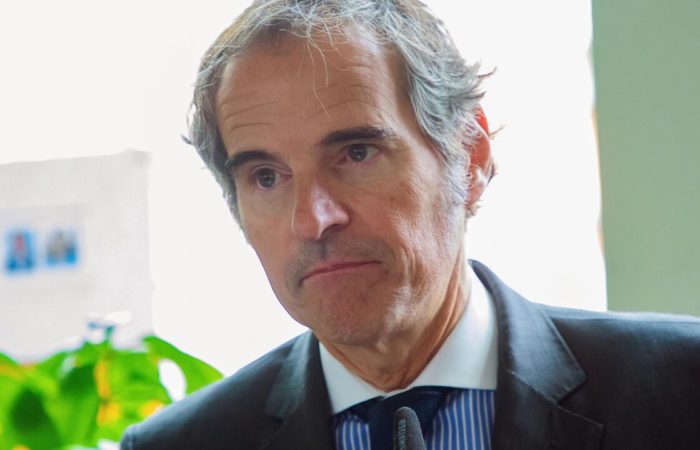 IAEA Director General Rafael Grossi, who is optimistic about the chances of achieving the establishment of a security zone around the Zaporozhye NPP, considers such a step “very important.”

“I am optimistic. In my opinion, this is very important. I had very substantive discussions with your president (Vladimir Putin) on this topic, as well as with the Ukrainian president,” Grossi said on the sidelines of the IAEA Ministerial Conference “Nuclear Energy” in Washington in the 21st century.”

⠀
He expressed confidence that both Moscow and Kyiv, despite the armed confrontation, are unanimous in their opinion that the safety of the station must be ensured.

“Despite the differences, which are obvious given the armed conflict between countries, I believe there is a common denominator – that the station must be protected,” Grossi added.