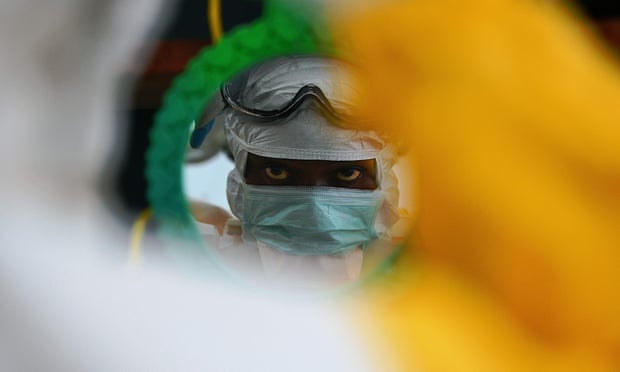 The deadly virus Ebola has hit Guinea, the CGTN reports Sunday. Eight people have tested positive for the Ebola virus in the southeastern part of the micronation while and four of them have died.

The residents of Guinea have feared of the reactivation of another delay virus, Ebola. Since 2016, the pathogen marks the first resurgence of the disease in the country since the world’s worst outbreak in 2013-2016.

According to the World Health Organization (WHO), the fast-spreading pathogen has killed more than 2,500 people in the West African state in 2013-2016. Additionally, Ebola killed 9,000 in neighboring Liberia and Sierra Leone.

The four deaths from Ebola hemorrhagic fever occurred in the south-east region of Nzerekore, the local health ministry confirmed.

In addition to Guinea, Democratic Republic of Congo has also faced several outbreaks of the illness, with the WHO on Thursday confirming a resurgence three months after authorities declared the end of the DRC’s latest outbreak.

The African country had declared the six-month epidemic over in November. It was the country’s 11th Ebola outbreak, claiming 55 lives out of 130 cases.

The widespread use of inoculation, which were administered to more than 40,000 people, helped curb the infection.