Guterres’ office commented on Zelensky’s words about a nuclear strike on Russia. 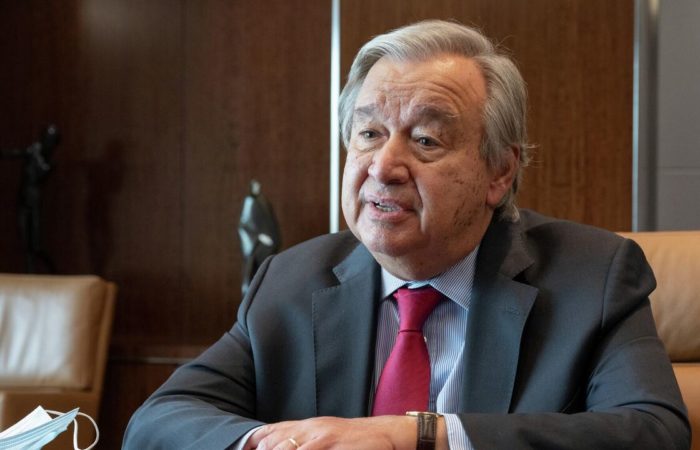 The position of the UN on the unacceptability of even a discussion of a nuclear conflict remains the same, spokesman for the Secretary General of the organization Stefan Dujarric told in response to a request to comment on the words of Vladimir Zelensky about a strike on Russia.

Zelensky, speaking at the Lowy Institute in Australia via video link, said that NATO should launch “preemptive” strikes on the Russian Federation, and not “wait for Russia’s nuclear strikes.”

“As for any comments regarding the use of nuclear weapons, I would like to refer you to what the Secretary General has already said on this issue. His position has not changed,” Dujarric said.

⠀
He cited an excerpt from the speech of the UN Secretary General on September 22 in the UN Security Council. Then Guterres said that “the idea of ​​a nuclear conflict, once unthinkable, has become the subject of discussion, this in itself is completely unacceptable.”