Hackers leaked the data of British Prime Minister Liz Truss and 25 members of the government to the network. 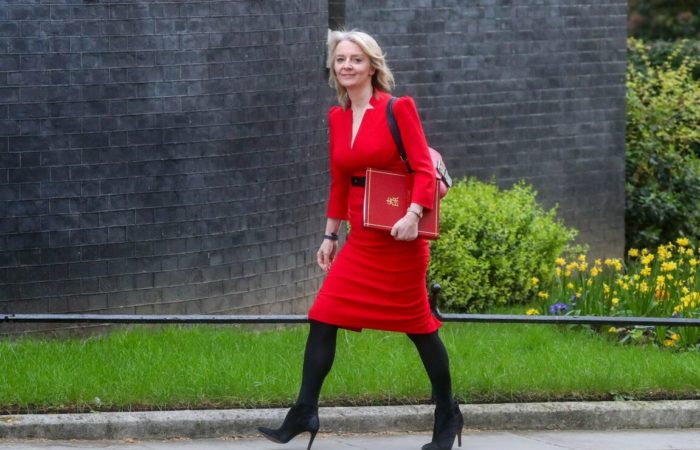 The personal details of British Prime Minister Liz Truss have been leaked online.

According to the agency, the perpetrators of the leak are hackers who, in addition to the mobile numbers of the British Prime Minister, leaked the data of another 25 government members to the Network. The data was published on a secret website of hackers. The numbers of the Minister of Defense, the Foreign Minister and the Minister of the Interior are listed there. The hackers sell the numbers they are interested in to anyone who wants them for 6.49 pounds.

The UK government announced the launch of an investigation, noting that some of the published data is outdated.