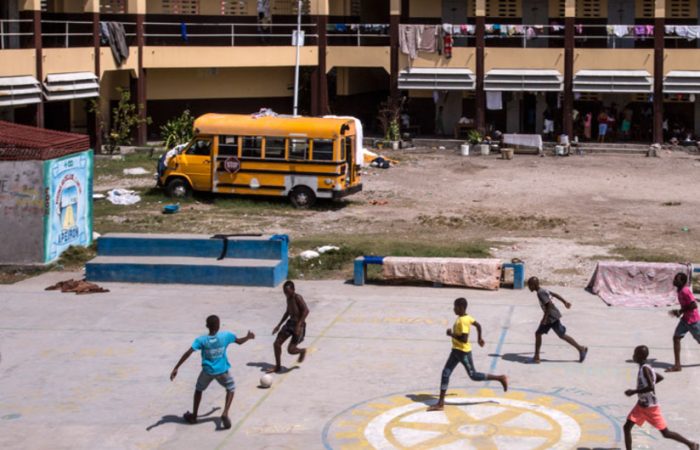 Haiti becomes the 58th nation that joined the Executive Board of the UN agency on culture and education. For the next four years, the small country will be one of the three countries representing the Caribbean Community, Prensa Latina has learned.

United Nations Educational, Scientific and Cultural Organization (UNESCO) welcomed Haiti to agency’s Executive Board for the 2021-2025 period. Chancellor Claude Joseph congratulated the permanent delegation of Haiti and described the Caribbean nation’s election as a victory.

“The permanent delegate ambassador to Haiti, Dominique Dupuy, officially announces the election of Haiti to the Executive Board of UNESCO for the period 2021-2025,” Haiti’s government says in a statement following the 41st session of the UNESCO’s general conference.

During the vote, Haiti received 119 yes from 178 voting countries, after an eight-month campaign of the regional competition in which five candidates vied for three seats in the corresponding group in the Caribbean Community.

Normally, the Board functions as a management committee of UNESCO, prepares the work of the General Conference and ensures that decisions are properly implemented.

The selection of the 58 members takes into account respect for cultural diversities and geographical origins in order to achieve balance among the regions of the globe.