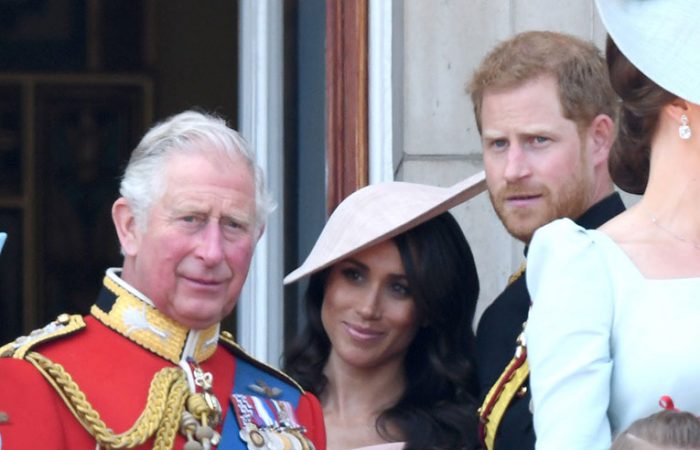 Prince Charles could leave his youngest son and his wife out in the cold with his new plans of reducing the size of the monarchy.

The Duke and Duchess of Sussex could get “ditched” by the Prince of Wales who is looking to “slim down” the monarchy to cut costs. the modern era requires some changes, so, queen’s son could make a hard decision. Prince Harry and Meghan will probably be ditched from being members of the Royal family.

Over the decades, Charles has wanted to cut the monarchy down to save costs and to make people be worth the money that they got from the taxpayer. While the Queen has wanted to keep together for a very long time for sentimental reasons, he wants to change the situation.

The heir will also accompany his mother as she’s going to be there opening Parliament on May 11th. Despite the personal loss, Her Majesty wants to do her duties she will step back, even more, it’ll be quite hard to come back after the pandemic and all the isolation.

In fact, Elizabeth II will be grateful for Charles’ support in making quite big decisions on behalf of the royal family.