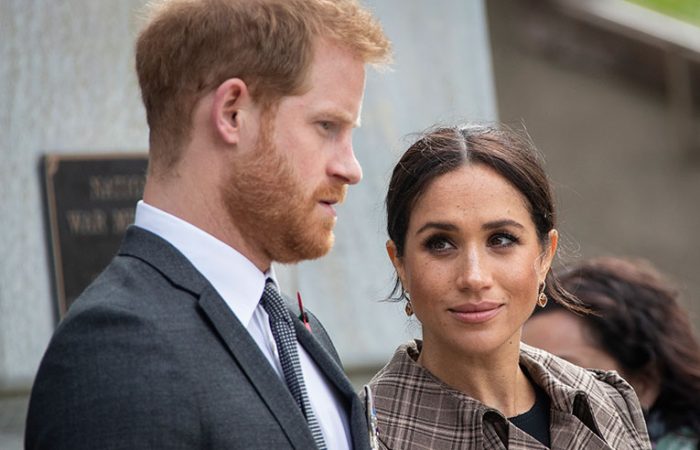 Prince Harry and his family have started a brand new life of the former royals. Canada was chosen by the young couple as the place where their life will be better than that they used to live in the United Kingdom.

Tuesday became the first full day of the Sussexes’ new life in Canada. Harry has jetted in from London to join his wife Meghan following their shock and fast exit from their royal roles.

For the 35-year-old Harry, it was the most serious move in his life ever. On Jan 20, queen’s grandson has landed at Vancouver Intl Airport on a British Airways flight. He then took a connecting flight to Victoria on Vancouver Island, where Sussexes have temporarily set up a home.

Harry was escorted by security when he descended from the plane. He was born royal, thus, the security is protecting him 24/7.

After Megxit, Meghan and Harry are looking to buy a beachside house in Vancouver, or possibly in Toronto, where the American former actress spent several years while acting in the legal TV show “Suits”.

It is important to remember that Canada is a Commonwealth realm as well, which means Harry’s grandmother Queen Elizabeth II is the head of state. in other words, it will be hard to run away from the Firm.

Prince Harry continues to be a full-time royal until spring

While Harry and Meghan have resolved the situation with their unexpected stepdown, there are many royal engagements scheduled for them. On Monday, Harry attended the UK-Africa Investment Summit in London. The 35-year-old man was in good spirits as he met the presidents of Malawi and Mozambique and the Moroccan PM.

He also had an informal 20-minute private meeting with British Prime Minister Boris Johnson, who hosted the event — which might be one of the prince’s final engagements as a working royal after Megxit.