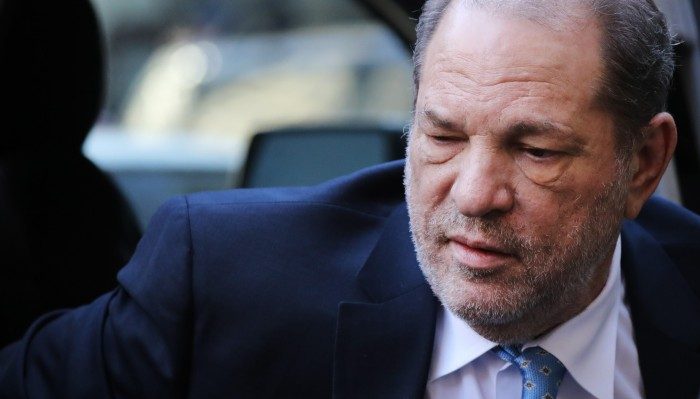 The Hollywood producer’s legal team lost the battle over Weinstein who was sentenced to 23 years in prison. Obviously, receiving a longer-than-expected sentence means he will spend his last year in jail.

Mr Weinstein got the final verdict by a judge in New York for sexual assault and rape, The Week reported on Thursday. Following #MeToo movement intensive activity over the year, the meteoric downfall of once-mighty Hollywood man was fantastic.

It is important to note that Justice James Burke, who presided over the trial in the State Supreme Court in Manhattan, delivered a more severe sentence than many had been expecting — 23 years, compared with a maximum of 29.

As Weinstein’s victims said, the verdict represents a milestone for women not only in Hollywood but all over the world. In late 2017, the movie mogul’s chronic abuse was made public, and in early 2020, Weinstein was sentenced for 23 years in jail for sexual abuse.

Weinstein maintained that he was innocent and that his sexual exploits had been consensual.

“Thousands of men are losing due process,” he said. “I’m worried about this country.”

He said that he had had “wonderful times” with his accusers and was “genuinely confused” about why they had turned against him.

The six accusers who had testified against Weinstein, 67, at his trial — which concluded with a guilty verdict on February 24 — sat beside each other in the front row of the New York court as the sentence was handed down.

“He violated my trust and my body and my personal right to deny sexual advances,” said Miriam Haley, one of the predator’s victims, describing how the abuse had a crushing long-term effect on her spirit.

Weinstein’s legal team had asked for leniency, citing the brutal social and professional repercussions — exacerbated in the era of social media — and his poor health.

After sentencing, Weinstein will pass into the bowels of the New York state department of corrections. He will be taken to a reception centre in Fishkill, New York, for ‘processing’, and then transported to a prison in upstate New York.