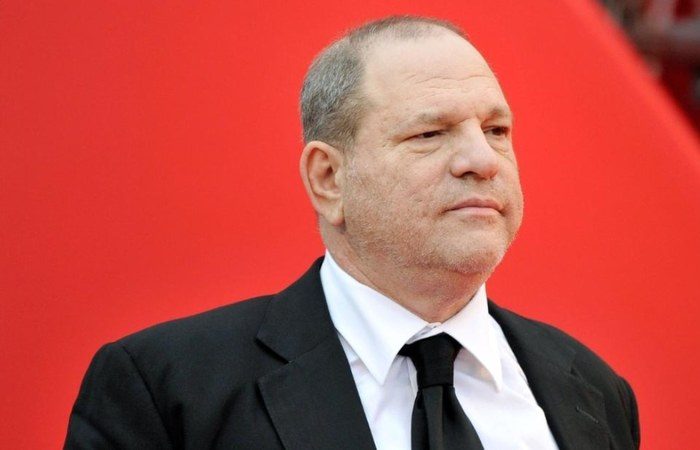 The former Hollywood mogul has been placed in isolation at Wende Correctional Facility in New York, Dawn reported on Monday. The 68-year-old Weinstein tested positive for the coronavirus.

Harvey Weinstein serves a prison sentence for sexual assault and rape in one of the correctional facilities located in New York. On Sunday, the former producer has tested positive for the novel pathogen, the head of the state corrections officers union confirmed.

Harvey Weinstein’s legal team had not been notified of the coronavirus diagnosis, indeed.

“Given Mr. Weinstein’s state of health, we are of course concerned, if this is the case, and we are vigilantly monitoring the situation,” said lawyer Imran Ansari, who is based in New York.

In fact, Weinstein is not the only one prisoner with COVID-19 at Wende Correctional Facility. Two prisoners have confirmed cases of the pathogen, a state prison official confirmed to Reuters but refused to comment on any individual prisoner’s medical record.

So far, there are no details on treatment for Weinstein and two other prisoners who were isolated due to the coronavirus.

Harvey Weinstein won an Academy Award for producing Shakespeare in Love and was responsible for other acclaimed films including Pulp Fiction, The English Patient and Gangs of New York.

The producer was sentenced to 23 years in prison on March 11 for sexually assaulting former production assistant Mimi Haleyi and raping Jessica Mann, a onetime aspiring actress. The 68-year-old man also has other medical issues, including diabetes and high blood pressure.