Head of Baykar: Turkey is capable of using UAVs against their new owners. 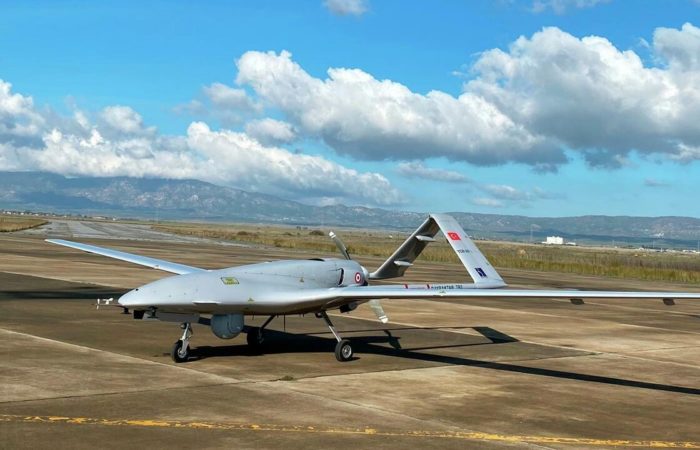 Turkey, if necessary, has the ability to send Bayraktar strike drones against their current owners in order to ensure their own security, Baykar CEO Selçuk Bayraktar said in an interview.

The businessman was asked what would happen if the country that bought Turkish drones turned them against Ankara.

He also added that the company is in close relationship with the countries where it sells UAVs, and they do not have such expectations.

“Turkey has a strategic alliance with countries to which it sells drones,” Bayraktar concluded.

⠀
The Ukrainian media were the first to pay attention to the developer’s statement.

⠀
In 2018-2020, Ukraine imported Turkish TB2 Bayraktar strike drones. Since the end of 2021, its own production of this UAV has already begun under an agreement with Turkey.

⠀
The Bayraktar is a mid-altitude attack tactical drone with missiles on a sling. It is produced by the Turkish private company Baykar Makina. There is information about the supply of UAVs to Azerbaijan, Kyrgyzstan, Poland, Ukraine and Turkmenistan.