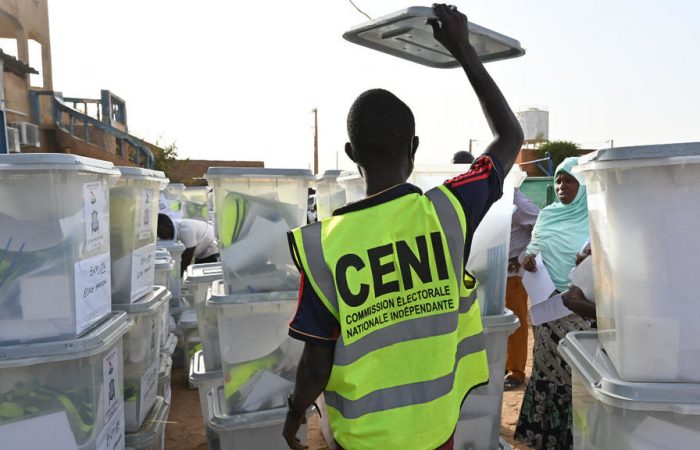 Heavy gunfire was heard near Niger’s presidency in the early hours of Wednesday.

Just two days ahead of the swearing-in of president-elect Mohamed Bazoum, the social pressure in the country is getting harder. On early Wednesday, heavy gunfire started around 3 a.m. local time and lasted for around half an hour, CGTN has learned.

The government of Niger hasn’t commented yet on the incident yet. Over a few weeks, there have been growing attacks by Islamist militants, and political tensions in the country following Bazoum’s victory in a presidential election runoff last month.

The ex-president Mahamane Ousmane who lost in the runoff has rejected the results and said there was a fraud.