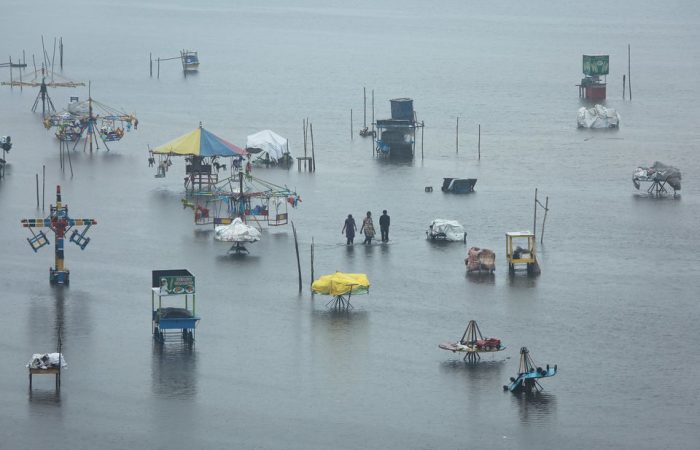 Torrential rain has already killed at least 25 people in southern India and island Sri Lanka. The meteorologists anticipate easing of the heavy rain in the next few days, India Today reports.

The meteorological service suggests that the heavy rain will change its intensity from light to moderate in most affected areas, including Sri Lanka. During the next week, occasional flooding of roads and low-lying areas in some region will take place.

The local people believe that the worst is over, but occasional rains will happen. On Thursday, rains are being on and off, with large breaks and nothing alarming.

The Indian Meteorological Dept said on Wednesday that rain, brought by a low pressure, has killed at least 25 people in Sri Lanka, most of whom drowned, while landslides injured five.

Many parts of the state capital Chennai, which is India’s auto manufacturing centre, were waterlogged on Thursday and government officials used pumps to drain water that had stranded some residents waist deep.

Thousands of people in low-lying areas were moved to safety. The harsh weather conditions made authorities to close many schools and colleges in Tamil Nadu.