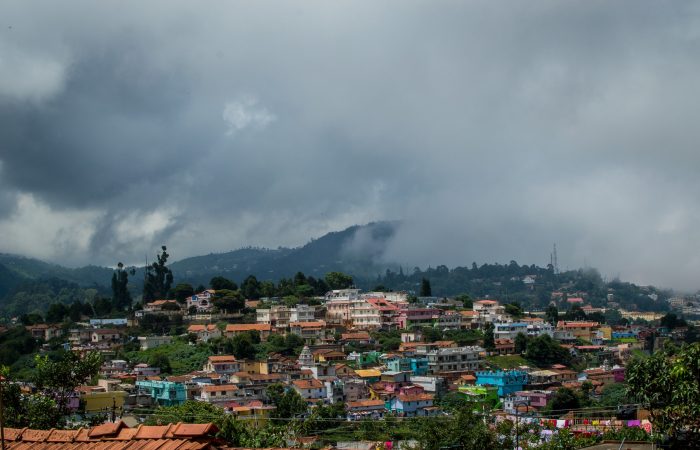 The Indian Air Force (IAF) said that the helicopter carrying India’s military chief crashed in the south of the country. Bipin Rawat, the chief of defence staff, was aboard a helicopter, according to the Deutsche Welle.

The Wednesday catastrophe has already made the headlines in India. In the morning, the military helicopter carrying the top military official, General Bipin Rawat, crashed in the southern part of India.

“An IAF Mi-17V5 helicopter, with CDS Gen Bipin Rawat on board, met with an accident today near Coonoor, Tamil Nadu,” the Indian Air Force confirmed on Twitter Wednesday.

Commenting on the tragic event, the IAF commanders said that an inquiry has been ordered to ascertain the cause of the accident. So far, there were o details about the catastrophe, and it is still unclear if whether the crash left any fatalities. The helicopter crashed near the town of Coonoor, the local media has learned. The news agency ANI showed rescue workers dousing a steaming wreckage in a wooded area.