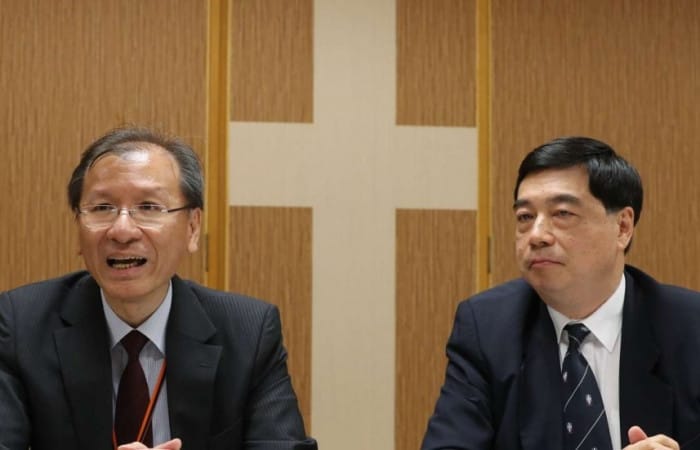 Hong Kong Christian ex-leader criticised Beijing for reviving “autocracy”, Reverend Po Kam-Cheong urged local churches serving a Protestant congregation of around 500,000 to be “united and courageous” amid the challenges.

In Hong Kong, the Christian Council is one of the most influential religious bodies whose 21 members include societies such as the Anglican, Methodist and Lutheran churches. It also has 10 seats on the 1,200-strong Election Committee that selects the city’s chief executive.

“In these nine years, the central government not only represented Hong Kong on foreign affairs,”

Po wrote and added that it deepened its involvement in the city’s politics, economy, and even mass media, education and laws. Nowadays, Hong Kong lives in the system “one country, two systems”, while Hong Kong’s mini-constitution describes the Basic Law, so Beijing guaranteed the city “a high degree of autonomy” after it was handed over from British to Chinese rule in 1997.

According to Rev Po Kam-Cheong, the one country principle had been “gradually devouring ‘two systems’, and modern Hong Kong is no longer a city under the framework of the Basic Law, but under the Chinese constitution”. Reverend Po was seen as conservative as he represented the council in meeting activists, but the article he wrote on December 27 and sent to the Post suggested otherwise.

Po also expressed disappointment about the lack of democratisation internationally, especially in Communist countries, after the Soviet Union disintegrated in the early 1990s.

“[I thought] countries around the world … would gradually become democratic, but things have gone the opposite way,”

Po suggested in his speech regarding the future of Hong Kong.