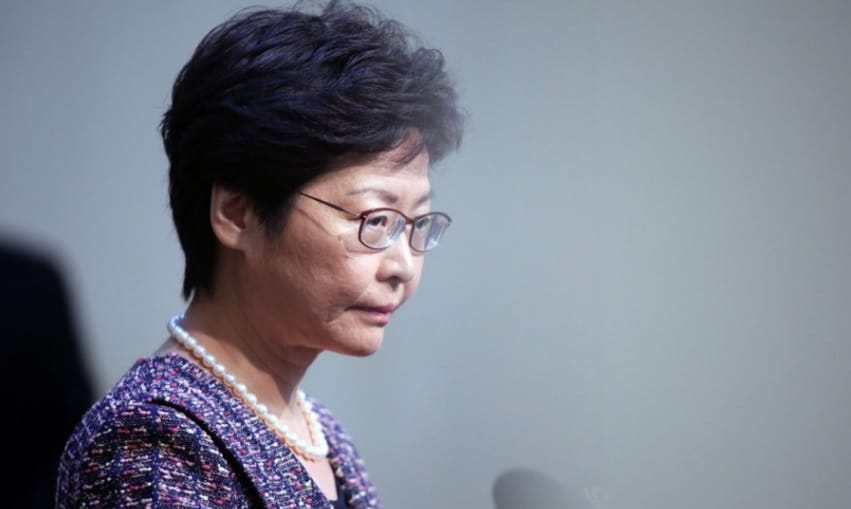 Carrie Lam, Hong Kong’s prime minister, confessed that her first month in office has been rather good and substantial. Despite this, a leader fully understands that she obliged to show Hong Kong citizens a “new style of governance.”

In her report on the first month as a leader, Ms Lam pointed to Hong Kong’s slowly progressing home ownership rate. Her plans include also an issue of the young local professionals and young families struggling to afford a reasonable place.

On Friday, Thailand’s prime minister invited Hong Kong to set up a trade office in the Southeast Asian country on Friday, as both sides struck a deal to foster trade promotion and start-ups, so, the priorities of the foreign policy is clear so far.

Ms Lam took over many controversial issues from Leung government, but despite these difficulties, she is ready to reforms. Some painful issues include the high-speed rail connecting Hong Kong and Mainland China, the boiling discussion of legislating the national security law Article 23 and strong calls from democracy advocates for universal suffrage.

But among her top priorities, Lam said she is aiming to keep a campaign promise by addressing the city’s housing issues.

“Housing is one of my big, top priorities in this term of government,”