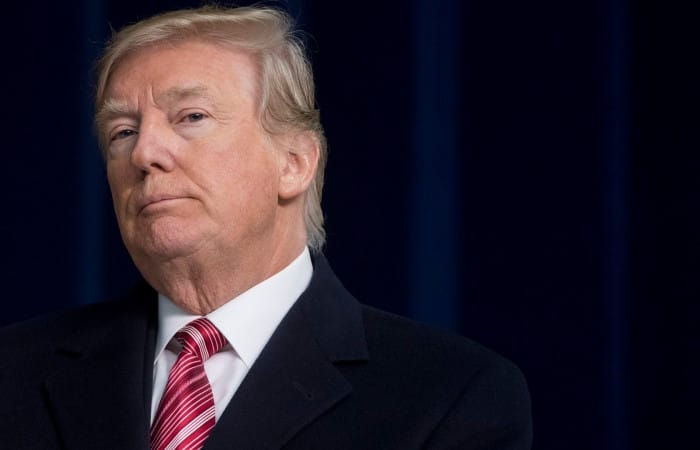 Donald Trump’s efforts to end the Korean war are highly appreciated by 18 senior politicians from his Republican Party. On Thursday, they have written to the Nobel Committee to recommended POTUS for the 2019 gong his work.

Initially, the push for Donald Trump to get the prize was given a big boost when South Korean President said his American counterpart should get the prize. in easing tensions with North Korea. The historical summit of both Korean leaders on April 27 proved that diplomacy is still the powerful tool to ease the tensions between the countries.

Indiana Republican Luke Messer spearheaded the letter and sent it to the Norwegian Nobel committee, the Republicans claim that Trump should “receive the 2019 Nobel Peace Prize in recognition of his work to end the Korean War, denuclearize the Korean peninsula and bring peace to the region”.

“Although North Korea has evaded demands from the international community to cease its aggression for decades, President Trump’s peace through strength policies are working and bringing peace to the Korean peninsula,”

House Republicans nominate Trump for Nobel peace prize because they think of no one more deserving of the Committee’s recognition in 2019 than President for his tireless work to end the Korean War.

The move for an award for Trump has picked up steam since the dramatic developments in relation to North Korea, which has seen the leaders of North and South Korea meet in person for a summit where the two discussed denuclearization and declared a formal end to the Korean War. The North Korean regime has also said it will end its nuclear weapons and intercontinental ballistic missile testing program.

In a rally in Michigan at the weekend, Donald Trump touted progress in North Korea and was interrupted by supporters chanting: “No-bel, No-bel, No-bel.”