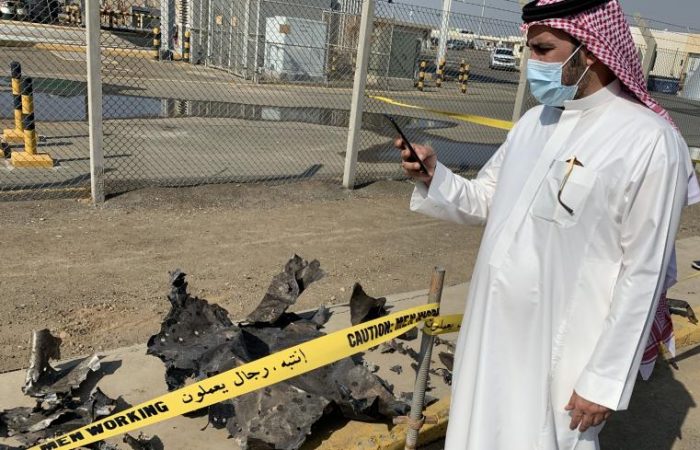 Saudi Arabia’s oil refinery was targeted again with drones and missiles. Yemen’s Houthi rebels are taking responsibility for an attack on the south-western refinery town of Jazan.

For Saudi Arabia, Jazan’s main oil facility is a new refinery designed to process 400,000 barrels of crude a day. The recent attack on that facility included explosive-laded drones and 11 Patriot air-defence missiles.

The Saudi military intercepted five ballistic missiles and four drones aimed at Jazan, which sits on the Red Sea. As the army statement said, the fragments fell on a university campus and caused a fire, though there were no injuries reported. Aramco didn’t immediately respond to a message requesting comment, Bloomberg News has learned.

The armed conflict in the Middle Eastern region sparked in 2014. Saudi Arabia, which proposed a ceasefire in Yemen’s war last month, is seeking more help from the US to defend its oil refineries. Meantime, the UN called the Yemeni civil war one of the most destructive wars of the modern world.

This year, attacks on Saudi cities and energy installations have increased substantially, though they rarely claim lives or cause extensive damage.