How China views the US-NATO withdrawal from Afghanistan 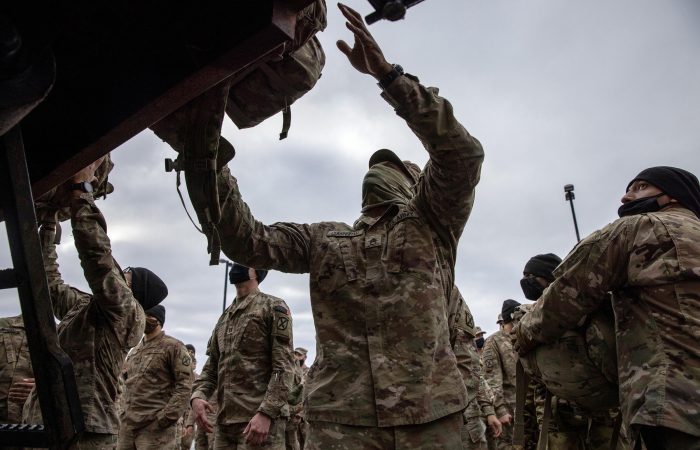 China’s reaction was quick after Joe Biden made the “sudden announcement by the U.S. of its complete withdrawal from Afghanistan, which led to a series of bomb attacks in many locations in Afghanistan.”

Over the decades, the foreign policy community in China remains deeply sceptical about Washington’s intentions in the Middle East, including Afghanistan. When the White House withdraws its troops, it harbours serious concerns about the prospect of chaos and instability along its western frontier.

For the past 20 years, China has demonstrated a contradictory attitude toward the American presence in Afghanistan. On the one hand, China has seen America’s war, presence, and “manipulation” or “distortion” of Afghan politics as the cause of instability.

As Beijing believes, the war has long deviated from its original goal of counter-terrorism and morphed into a plan to control the heart of Eurasia and China’s backyard.

Ironically, China rarely misses an opportunity to blame the United States for the deteriorating situation in Afghanistan — especially in its urban areas — and the potential explosion of a civil war. The contradictory attitude of China toward the U.S. military presence in Afghanistan demonstrates Beijing’s multifaceted calculations.

China would like to see a transitional government in Afghanistan

As a perfect option, China would like to see a transitional government in Afghanistan followed by a general election to create a coalition government that encompasses both the current Ghani administration and the Afghan Taliban. This would constitute the default definition of “Afghan-led, -owned, and -controlled.”

For Beijing, the worst-case scenario when an organic political reconciliation fails and that all the regional frameworks are unable to bring about a solution. The recent message from Chinese analysts about China potentially sending peacekeepers to Afghanistan “under the terms of U.N. Charter if the security situation in the South Asian country poses a threat to Xinjiang after American troops pull out” is a signal and testing of the waters in this regard.

In fact, China fears that the USA after the full withdrawal of its troops from Afghanistan will now use the Middle Eastern country to undermine China’s regional position and key interests.