Huawei to start talks with Russia on using Avrora OS 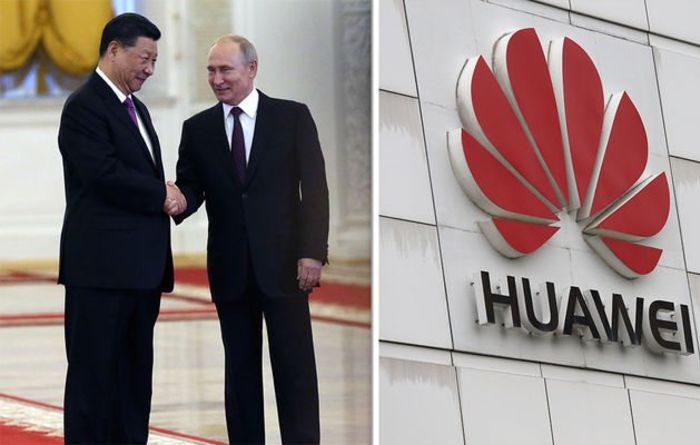 Chinese tech giant Huawei looks for the best perspectives after the recent misunderstandings with the United States. The Russian Avrora OS is one of the perfect options so far, Huawei is ready to start talks on using the Russian-born app for its smartphones instead of American Google services.

When the US government directed American tech companies to stop trade with Huawei in May, the Chinese tech giant has started to seek new ways of operating.

The Chinese telecom major on Thursday predicted it might lose billions of dollars, $30 billion to be precise, over the next two years. According to the preliminary prognosis by Ren Zhengfei, CEO Huawei, overseas cellphone sales will drop by 40%.

The most notable aftermath of this sanction was Google withdrawing Android OS support from Huawei smartphones. That was the reason for paying attention to the Russian coders’ product, Avrora OS.

The Android license allows Huawei and its subsidiary Honor to use Google’s Play Store, Play Protect (the in-built malware scanner on Google Play), Security Updates and more on its phones. Losing it means future Huawei phones will not have these apps, along with others like Google Maps, YouTube and more.

The US government did give some respite to Huawei phone users, giving Google a temporary reprieve of 90 days. This basically meant Google would be able to provide key Android security updates during the 90-day time frame, but future Huawei phones will still lack Google’s apps.

It’s been about 30 days since the sanction was imposed. Huawei and Honor have both said that their flagship and sub-flagship smartphones would continue to receive Android updates and would even get the Android Q OS that’ll roll out at the end of this year.

Huawei immediately started considering other OS platforms after the US ban. It started developing its own Hongmeng OS. Some media outlets claim Hongmeng OS could be released in China in either August or September 2019 with a worldwide release in the second quarter of 2020.

«Huawei is in the process of potentially launching a replacement,» Williamson said in Mexico City. «It’s not something Huawei wants. We’re very happy of being part of the Android family, but Hongmeng is being tested, mostly in China.»